Wright Table Co. Did It Right! 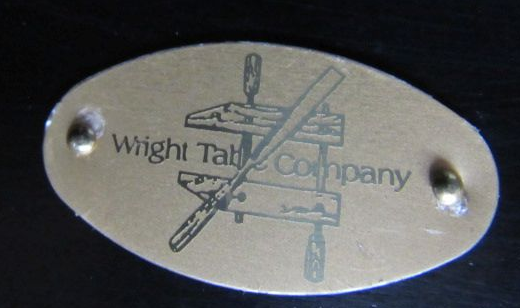 Wright Table Company Did It Right!


Established in 1971, by Mr Don Wright, it was located in Morganton, North Carolina. The Wright Table Company made reproduction furniture based on English, French, and American designs from 1690-1830 with “a few wrought iron designs from a more recent vintage” as Mr. Wright liked to say. His craftsman carefully adapted them to meet the needs and dimensions of modern households. The company also offered these custom designs that use 5/4" thick kiln-dried cherry, mahogany and yew wood in solids and veneers to provides adaptive styles (such as overhangs for wheelchair accessibility). A quick search online will demonstrate their fabulous work. They made pieces that were beautiful and comfortable to live with. As Mr. Wright explained, “We are taller and heavier than our 18th century ancestors.” Their pieces are larger than “those slept in by George Washington or written on by Henry Fielding.” The furniture “is substantially made and intended for heavy use. It is our purpose and expectation that our furniture will serve you well and your children and their children for a very long time. We hope that you are as proud to own it as we were to make it.” Please see our current auction items 3 and 4. 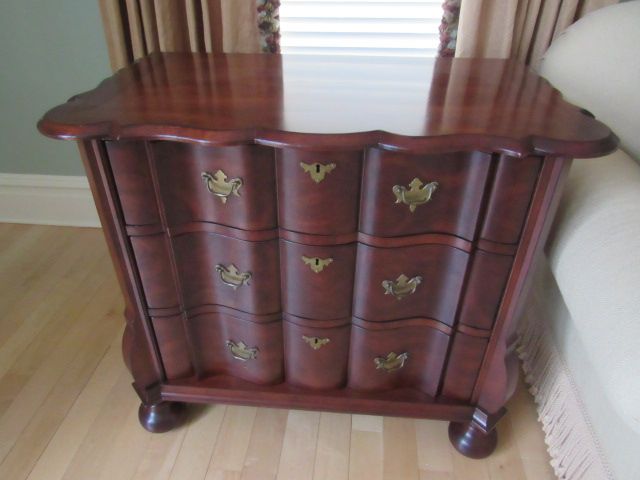 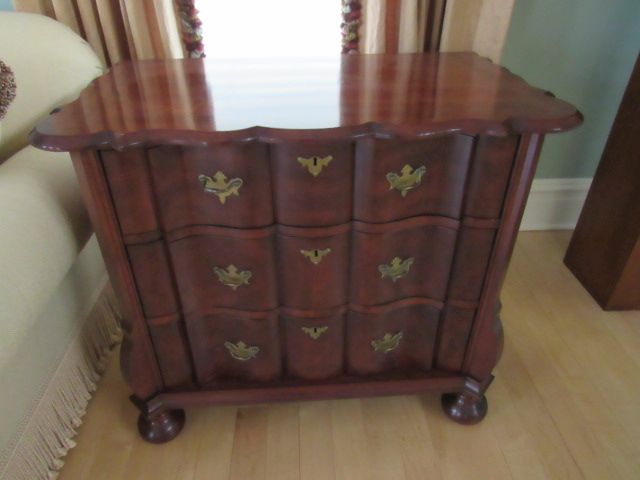 In 2015, the Company closed after 44 years, citing falling sales and it’s inability to recover after a substantial fire in 2012. Mr. Wright said, “The greatest thing is that I have had some wonderful employees and I venture to say that my employees are as skilled as anyone in the business. My customer service person is probably the finest customer service person this side of Pluto.” Designers and high-end dealers continue to treasure and sell this wonderful furniture as they come to market.

If you are looking to right size your belongings, we can help!
We will sell items of value
We donate belongings we can’t sell
and we dispose of the rest.
Contact us and ask Doug, he will tell you all about it.
Happy Holidays and Happy Bidding!
Liz
412-204-7493
www.ayptoday.com


In the latter half of the 19th Century as American and Railroads began to grow, it soon became apparent that safety warning signs and signals should be established to protect people who wanted to cross the tracks. Soon signs were posted at crossings and sometimes watchmen were posted at busier crossings.Some examples of these signs include 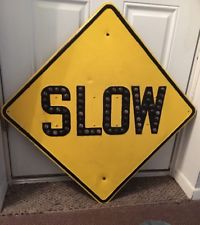 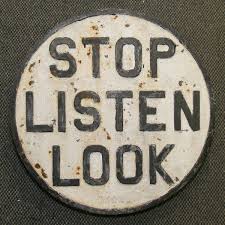 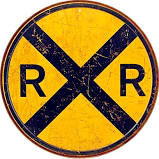 In today's busy world, we can all benefit by slowing down, and taking the
time to Stop, Look and Listen not only at Railroad Crossing but during
the precious moments with our family and friends and especially during
the holidays.
In our current auction, we have a rare very heavy cast iron sign
that offers another warning to people who happen to be near the tracks. 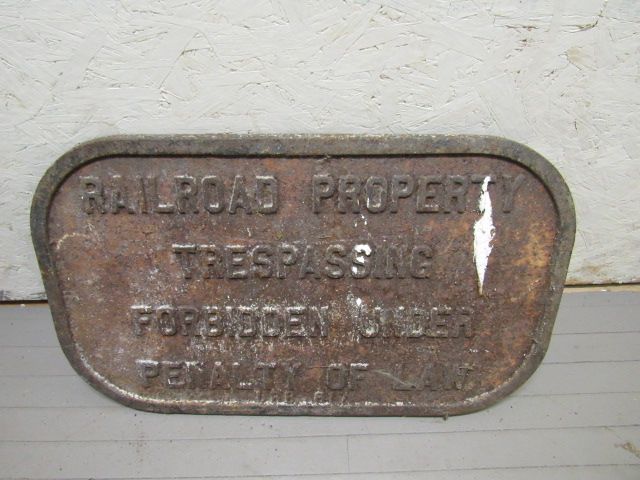 You can get great advice from a railroad sign and also from
Auction Your Possessions Today.  If you are looking to move and to right size
your belongings, we can help! We sell items of value, donate things we can’t sell,
and dispose of the rest. Contact us, Doug will tell you all about it. 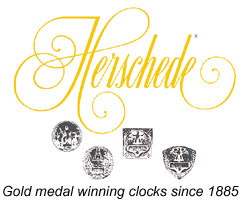 Known as the highest quality American clock ever made, Herschede Hall Clock Company, founded by Frank Herschede it was based in Cincinnati, Ohio. They produced tubular bell grandfather clocks from 1877 to 1983.  From May of 1960, the plant was located in Starkville, Mississippi. 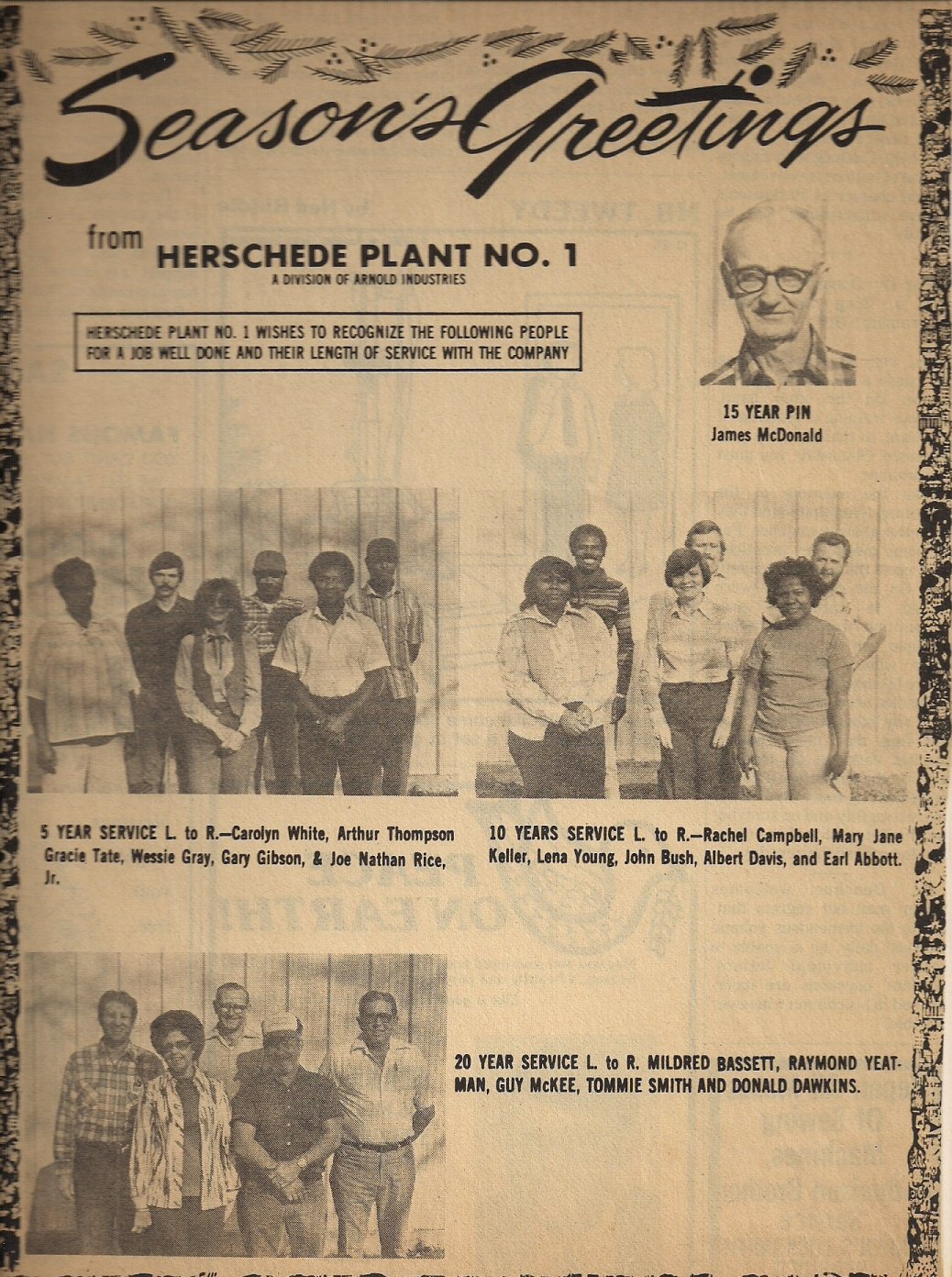 Frank Herschede (1857-1922) was the visionary that began this company in Cincinnati, Ohio. At the age of 16, he worked as an apprentice watch and clock repairman. At 20, in 1877, he went into business and in 1885, his store moved to the corner of Arcade and Vine. He started to import movements and have his cases made in a cabinet shop on Front Street in Cincinnati. 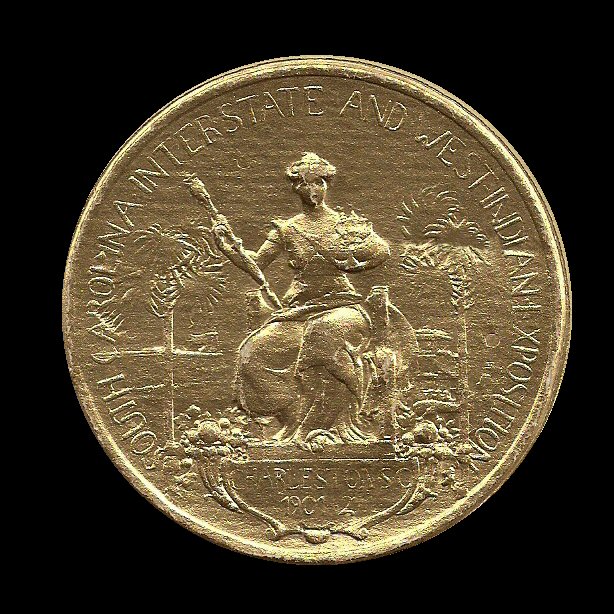 In 1901, he exhibited in the South Carolina and West Indian Exposition at Charleston, South Carolina, where he received a gold medal for his hall clocks. Frank's son, Walter, graduated from high school in 1902, and went to work in the cabinet shop. The factory moved to Plum Street in 1903 and later added the building next door to make clock movements. Several other medals were won in the Louisiana Purchase Exposition in St. Louis in 1904; a gold medal for the best hall clock, a gold medal for the best hall clock cases, and a silver medal for tubular chimes. In 1913, the third melody was added to the Whittington and Westminster chimes. "Cantebury Chimes" was composed by Charles Eisen, especially for Herschede clocks.


At the Panama-Pacific International Exposition in 1915, the grand prize was presented to the Herschede Hall Clock Company for chime hall clocks and mantel clocks, and a gold medal was awarded for the hall clock cabinets
.

Since that time. a brass placcard like this has been added to every Grandfather Clock including ours (see item 1).


By the early 1920's branch sales offices were opened, first in New York City, then in Chicago and San Francisco. Frank Herschede died on September 15, 1922, and Walter was named president in January of 1923. In 1925, Walter started to work with electric movement chime clocks. On February 4, 1934, Walter's son, Dick Herschede, started full time employment. In 1959, a contact was made with the North Mississippi Industrial Development Association, and the plant moved to Starkville, Mississippi in May of 1960. In 1973, Herschede merged with Howard Furniture and Briarwood Lamps into Arnold Industries, Inc. On September 23, 1983, Herschede implemented a plan to restructure the Herschede Hall Clock division from a manufacturer of the finished clocks to a supplier of quality tubular bell movements to the industry. On August 21, 1984, a letter was written by Richard L. Herschede. Jr. President to certify that "The Clock" Model #250 Serial # A642698-35 was the very last of the three shipped from the factory. “The Clock” is now in the House of Herschede Museum a division of Covenant Clock Restorations in Portland, Oregon.


Herschede Comany always took pride in their craftsmanship and the employees that made this possible. Even their advertisements reflected this fact. Here are two I thought you would enjoy. 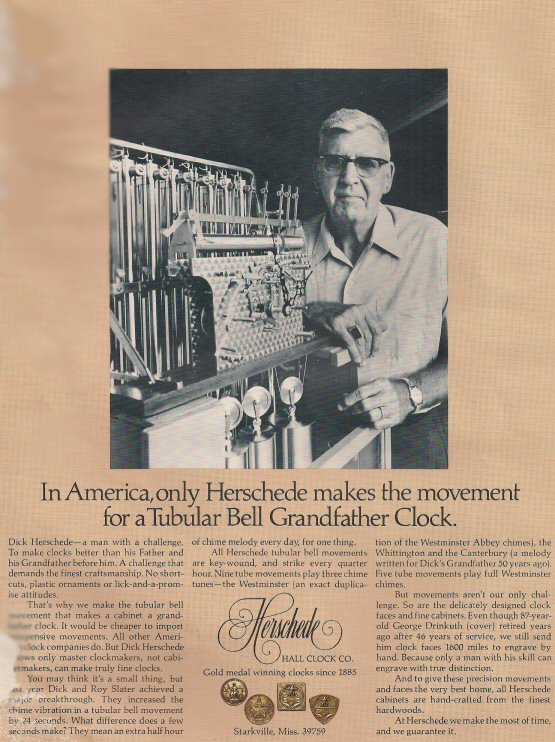 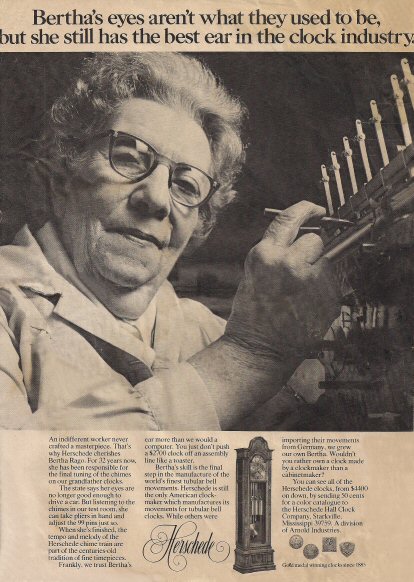