www.ayptoday.com
412-204-7493
We are fortunate to have a wonderful pins, buttons and signs from Whitehead & Hoag Co. that have been collected over a lifetime. Some of the highlights of this auction offer you a unique view of history though the political lens of campaign buttons and pins.

Can you tell which political party these Roosevelt pins represent?


These pins represent a movement started by a Pennsylvania woman. 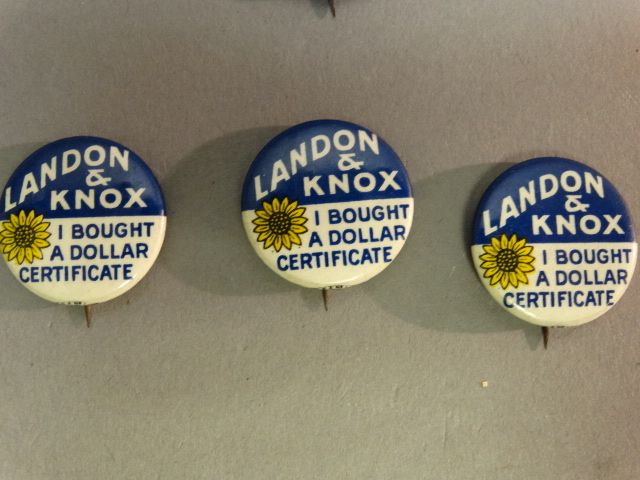 Can you tell Hoover was a Republican? 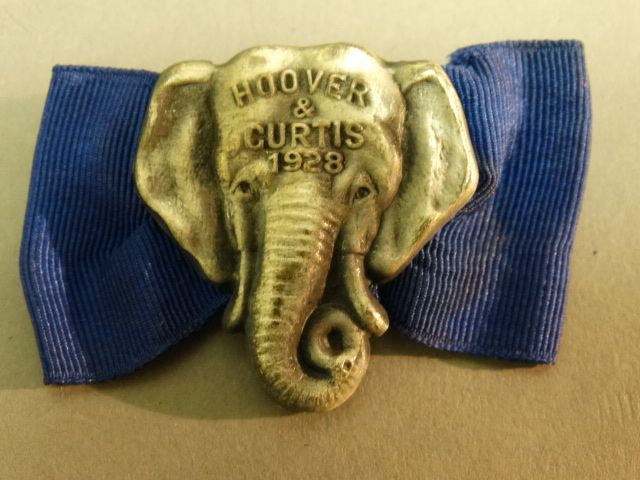 We also have 1976 campaign pins that were made by A.G. Trimble Co. in Pittsburgh.
Do you think President Ford was happy to be running for President?
Happy Bidding!
Liz
www.ayptoday.com
Posted by Ayp Today at 5:02 PM No comments: 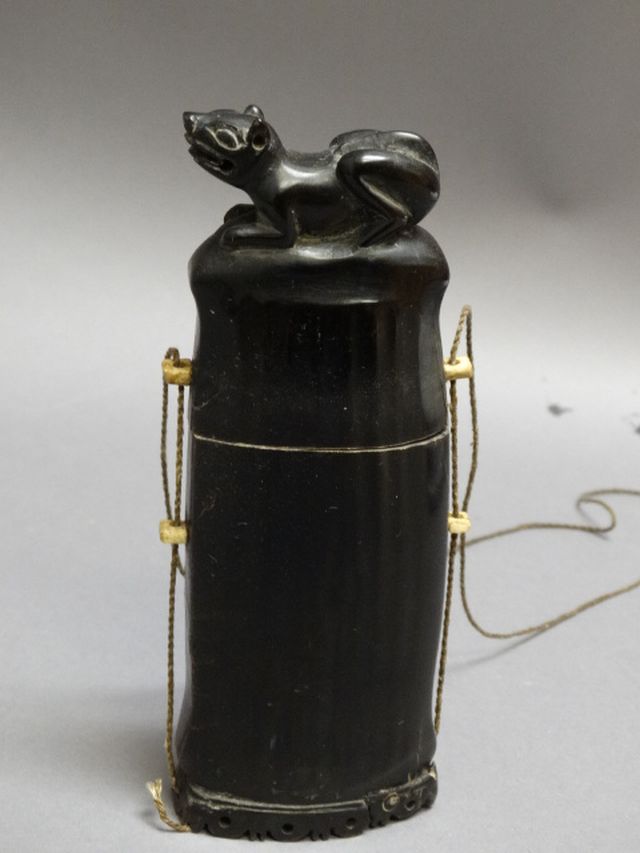 We believe these are from Indonesia. Our collection includes antique Batak container carved entirely from genuine buffalo horn, each is adorned with a different animal or mythical Batak creatures with carved floral patterns and other designs.


They are hollow for storing medicine, tobacco, jewelry or treasures. Batak is a collective term used to identify a number of ethnic groups found in the highlands of North Sumatra Indonesia.Their heartland lies to the west of Medan.


In fact the Batak include several groups with distinct, albeit related, languages and customs. Toba Batak are known traditionally for their weaving, carving and constructing especially ornate stone tombs.

We are especially lucky to have a pair of Selig Z chairs.
Founded in 1931, the Selig furniture company epitomised the simple, elegant 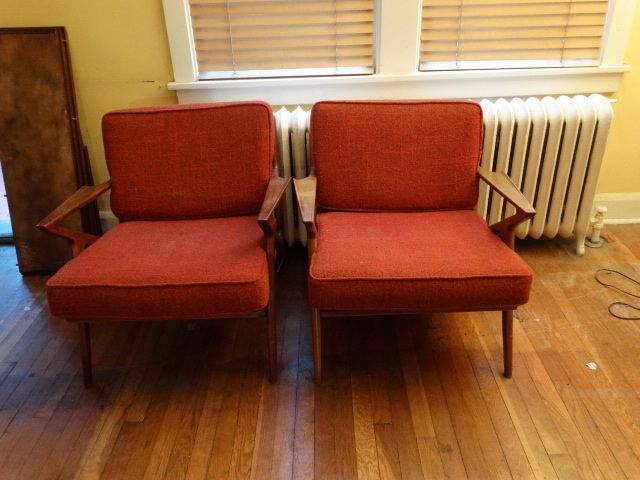 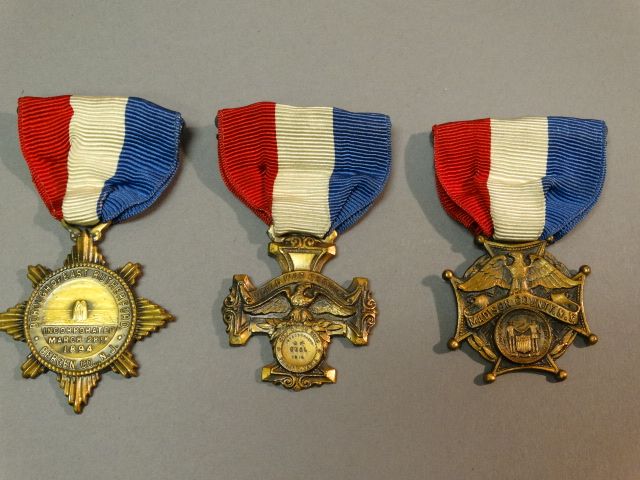 The collectibles featured in the current auction are exclusively the exceptional work of the Whitehead & Hoag Company, formed in 1892 by Benjamin S Whitehead (1858-1940) and Chester R Hoag (1860-1935).  The company made hard vitreous celluloid pin backed buttons, (they held the patents on these from 1896),enamel nametags, badges, watch fobs, calendars, key chains, medals and nameplates. They also invented Crystaloid  Indoor Signs. They even did the medals for the 1932 Summer Xth Olympics in San Francisco. We have two featured in this auction
. 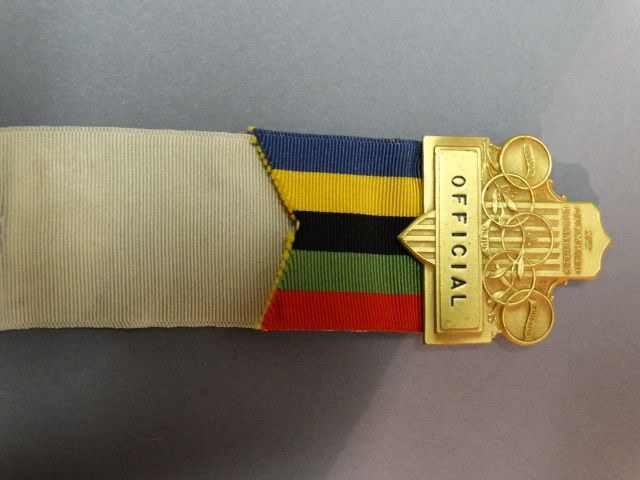 When they began, there were no machines at the time to place the pin and paper in the back of the buttons.  The company offered extra spending money to the area’s children who would walk over to the factory and pick up a box full of buttons, pins and back papers. 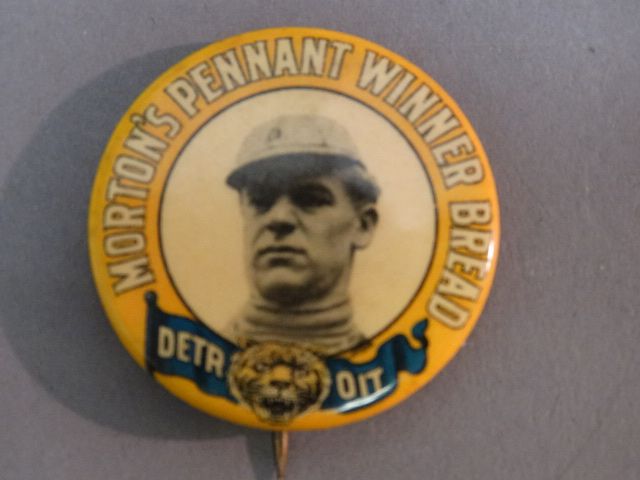 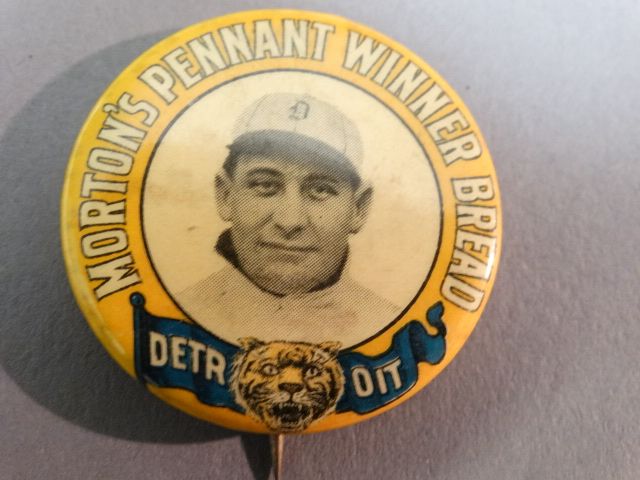 Baseball is a passion and the colorful 1910 Morton's Pennant Winner Bread Detroit Tigers Baseball pins, we have in this auction, have always been appreciated both for its rarity and its striking design. These features the same players' portraits which were used on the Morton's Buster Brown Bread series. Morton's Buster Brown and Pennant Winner bread pins have long been recognized as two of the rarest and most desirable advertising pin sets of the era. 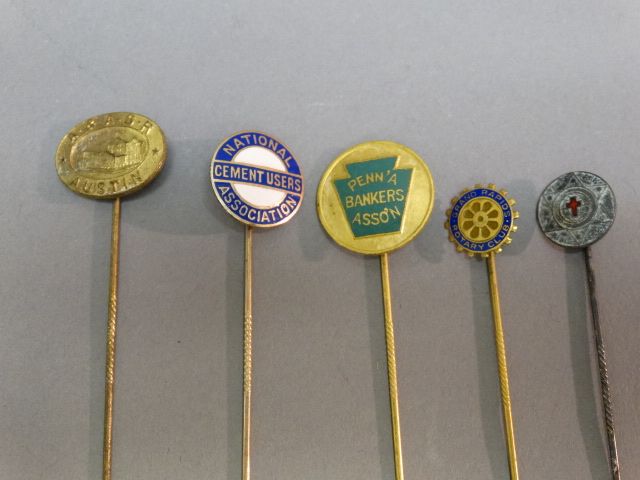 The phenomenal growth of American fraternal orders at the tail end of the 19th and early 20th Century created a fantastic badge market for Whitehead & Hoag Company. They created a vast range of fraternal and celebration badges for various groups and events as well as political and presidential campaign buttons. Jugate buttons (having two candidates on one button) became desirable. Pioneers in badge design and construction, the company used a range of artists for button badge designs,medals and novelties including, at various stages, Norman Rockwell, Maxfield Parrish and Harrison Fisher. 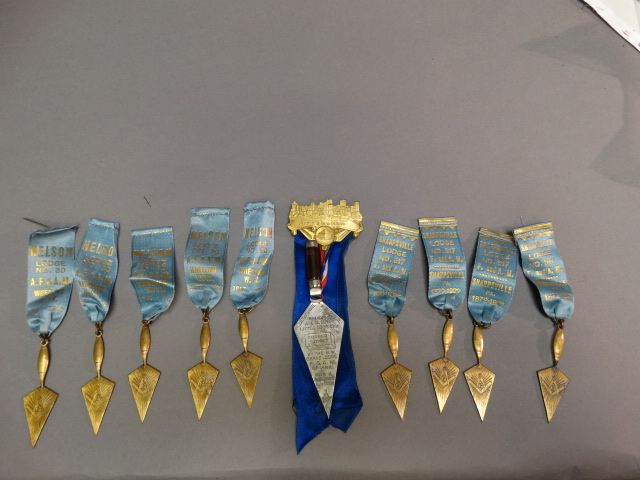 After dominating the badge market for over 60 years, Whitehead & Hoag Co. was sold to its major rival Bastian Brothers of Rochester N.Y. This took place in 1959 although the Whitehead & Hoag name was used by Bastian Brothers until the mid 1960s. Some believe this was due to the fact they never advertised beyond the products they were promoting. Perhaps people just forgot to read the fine print. Tragically all of the records, dies and machinery were destroyed. All that remains are the items themselves. 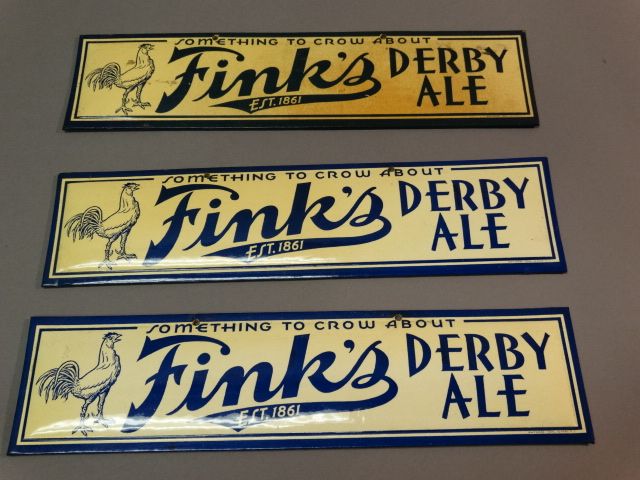 Stored in cabinets for years by a family member who had worked as a salesman for the Whitehead & Hoag Co., this wonderful collection is now offered.