A Love of All Things Longaberger


My love of all things Longaberger began when my baby daughter Catherine and I attended a Longaberger Basket Party in 1989. Valerie Trapp was a great consultant. I bought a basket and helped raise money for the Children’s Hospital. My daughter crawled across the room and introduced herself to Joy who is now one of my best friends. The first basket I purchased was the Medium Market Basket like our item 30. 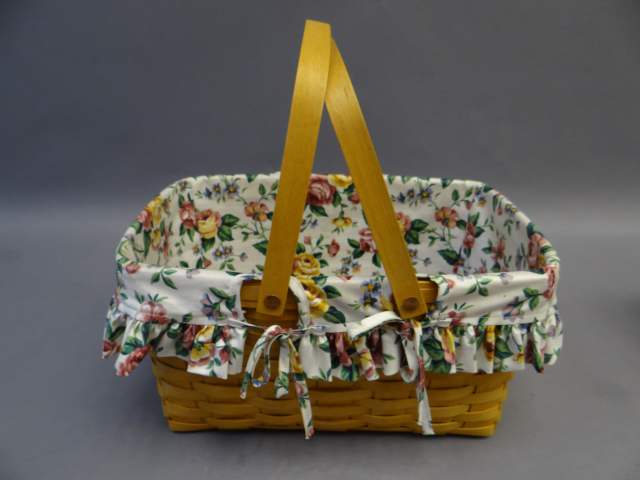 The company was founded by Dave Longaberger in 1978 who said, “Baskets to us represent the American ideals of family tradition, integrity, hard work, and dedication to quality.” We have some very unique and rare baskets like the Umbrella Basket our item 35.

Because they are all hand woven, no two Longaberger baskets are identical. They are all initialed and dated by the individual artist weaver. These sturdy well made baskets are appropriate for gift giving, and collecting. They vary by color, weaving style, shape, and purpose.  Longaberger has branched out to include fabric liners and garters, hard plastic protectors, lamps, pottery, wrought iron holders and food products for consultants to sell. The baskets in our auction were made from 1999-2001 and they are all in great shape. Many have liners and the hard plastic protectors. Our October Field Basket comes with a liner and a garter. 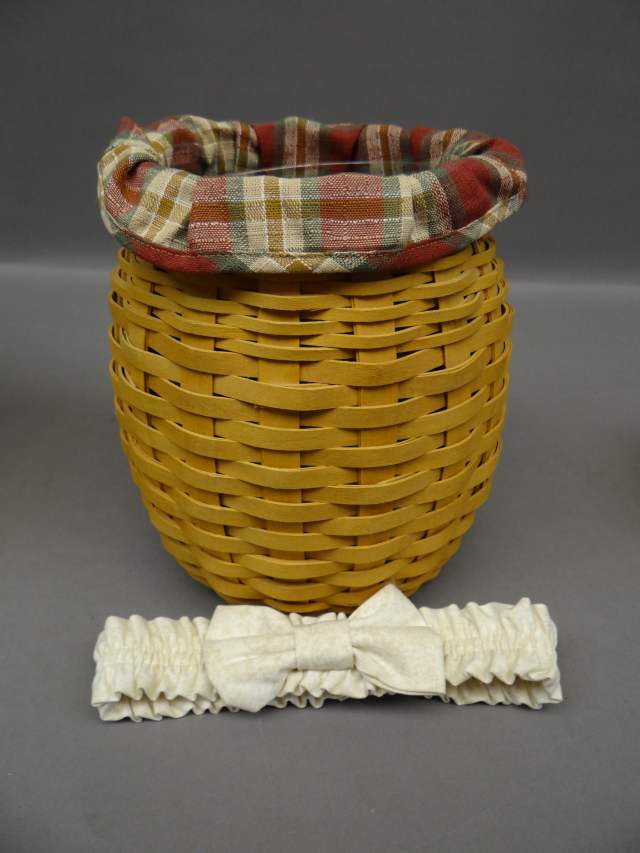 If a basket is damaged, it can be repaired at the Homestead in Dresden, Ohio. They fixed a copper rivet on my sewing basket for free.  My husband and I have even made our own basket at the Homestead last summer.

If adding to your collection is half of the fun, actually using them is the other. My collection of forty four baskets are being used all over my home most of them in the pantry and kitchen.  I use many of mine when I entertain and enjoy them all very much. After looking at the current auction, I think I could find a use for use a few more.  Hope you understand why I love all things Longaberger, perhaps you will too.

Bonnie Kelly and Teresa Walsh met when their kids were in school and became instant best  friends.  Their shared love for Sterling Silver Jewelry and the desire to make some extra money led to some Cool Jewel Home Parties.  As more people took notice, these friends launched a business of helping others that has grown to become Silpada Designs. 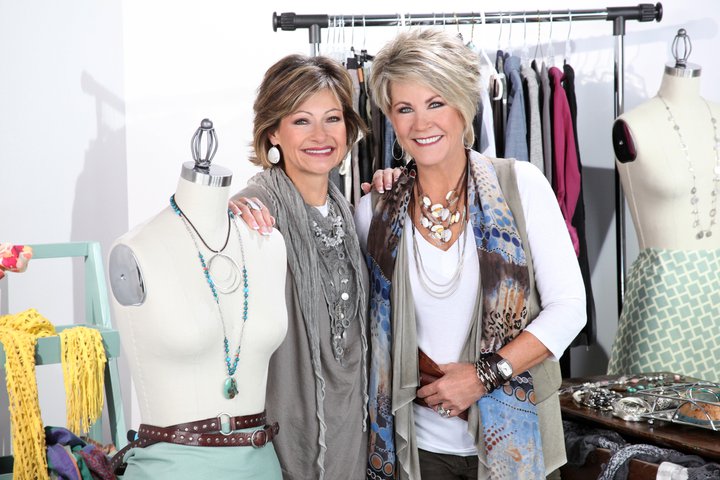 Avon Products acquired Silpada Designs in July 2010 for $650 million. The division was recently sold to Rhinestone Holdings, a newly formed entity owned by the original founders of Silpada Designs for $85 million, plus an additional $15 million to be received in 2015 if Silpada Designs achieves certain revenue targets over the next two years. Wow!

Our current auction has a wonderful collection of Vintage and Retired Silpada sterling silver jewelry we know you will enjoy.  Silpada Jewelry is handcrafted using the finest .925 Sterling Silver and is manufactured to withstand the test of time. Six to eight artisans, on average, create each piece making Silpada jewelry true works of art. Silpada Jewelry is timeless and classic. This jewelry will not go out of style or fade with the trends. 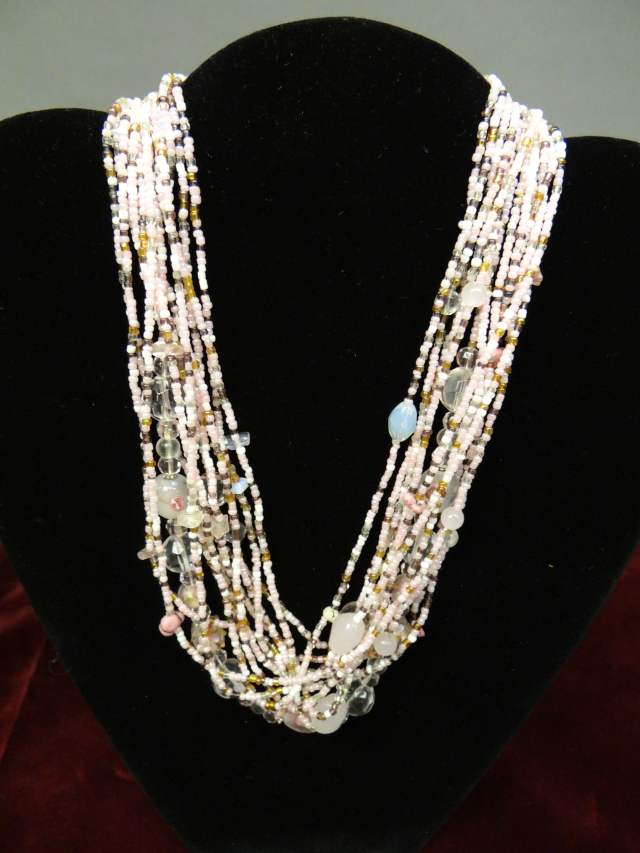 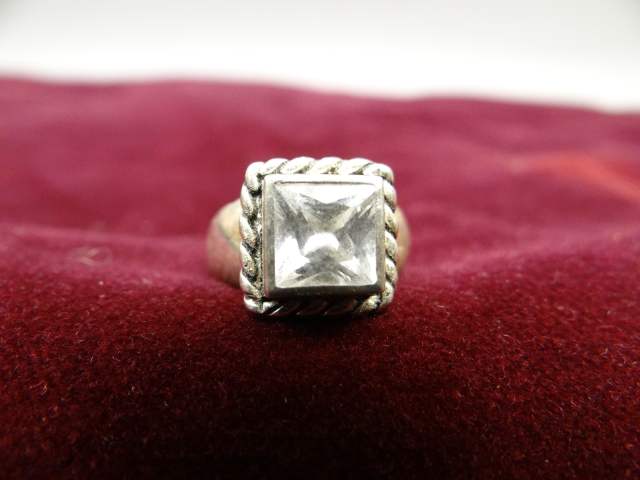 Their story demonstrates, “ that with a little passion and a sincere desire to help others, anything is possible”.
Wishing You a Shining Day and a Sterling Future!®

May The Force Be With You!


What could be bigger than the news that Adam Driver is in final negotiations to star as the villain in Star Wars: Episode VII?  Could it be that Harrison Ford, Mark Hamill and Carrie Fisher will return?  Although no official announcements have been made, one thing is certain. We have many of the original action figures and playsets in the current auction and with the new movie, the already high values for these items are almost certain to increase.


The Kenner Toy Company produced a line of Star Wars Action Figures based on characters in the original Star Wars movie trilogy. Over 100 unique action figures were produced and sold from 1978 to 1985, during which time over 300 million Star Wars action figures were sold. Many were produced in Hong Kong and Cincinnati Ohio. These first issue toys are valued in the hundreds to thousands of dollars particularly when they grouped as a set.
If you need any proof check out the March 4th 2013 episode of Pawn Stars.

Our collection is quite extensive.  Besides a large 15” Darth Vader, and many small  Action Figures, there are  Playsets, Creatures, Comics, Trading Cards and even a Darth Vader Accessory Storage Chamber with labeled compartments
. 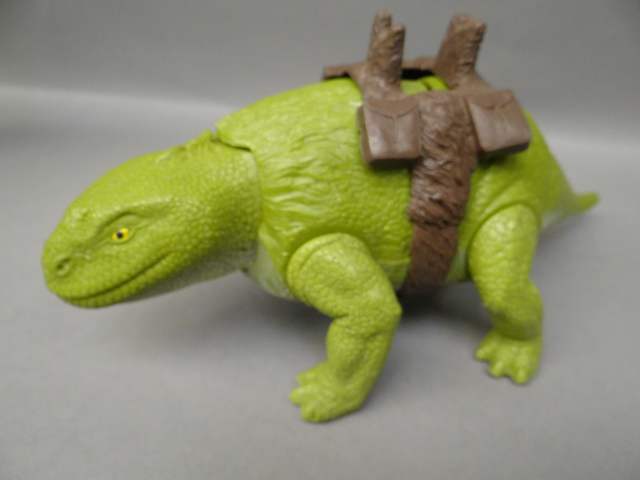 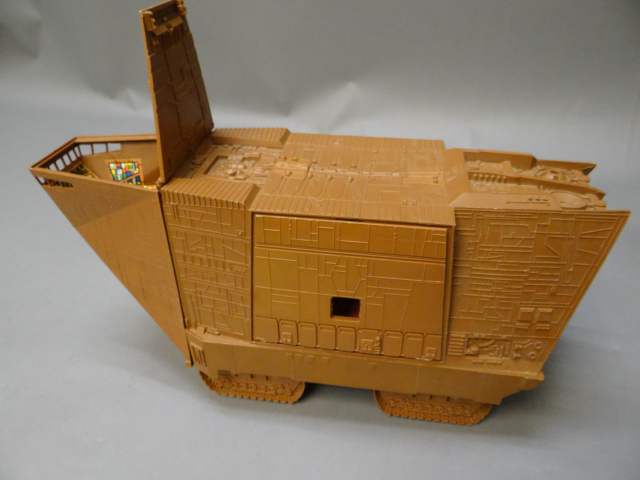 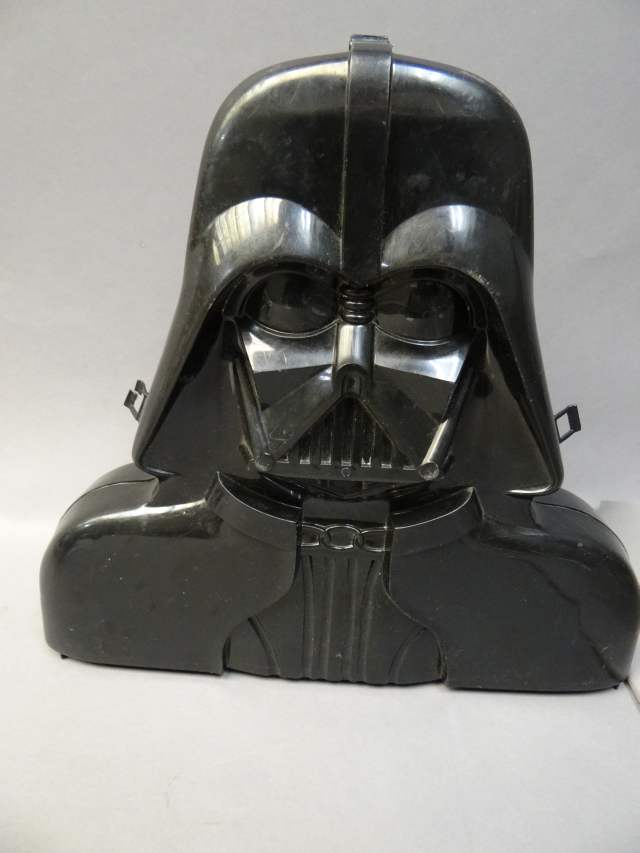 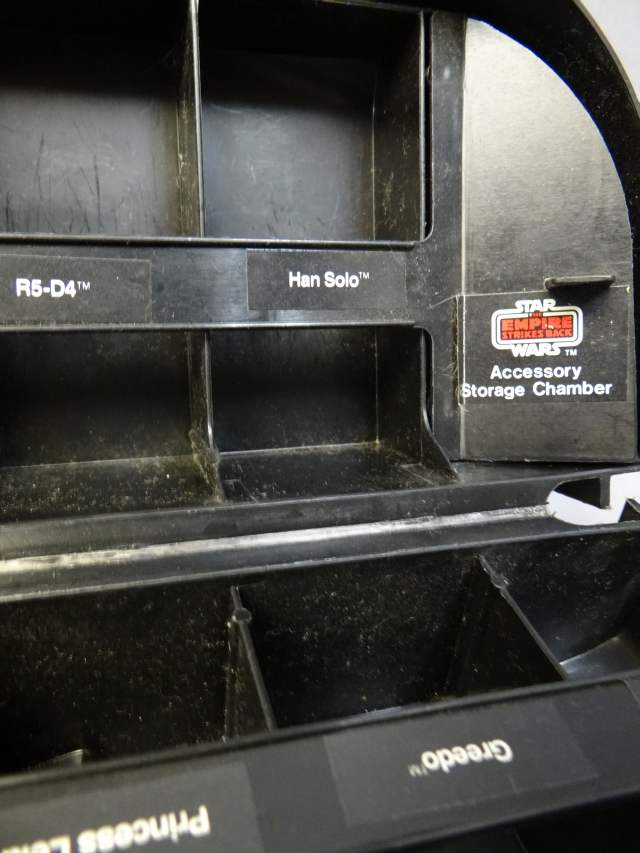 So gather your friends, especially the plastic ones, and have a Star Wars Movie Marathon. These Kenner Toys are ready for action in this galaxy or beyond.